A downloadable game for Windows

Welcome to "A Popcorn Game"

In a traditional sens this is not really a game, it is more a story about getting ideas for a "Popcorn Game". In this game you needs to be prepared to listen to a lot of talk, and so not much gameplay. So do you NOT like slow games, then this is perhaps not a game for you. But do you like "behind the scenes videos" for movies, and do you like weird indie games, then you will perhaps also like this game.

How to play the game

The game is super easy to play, and all you need to play the game is a mouse and a windows computer. What you have to do will be introduced in the game.

The game has a lot of voice acted story, and therefor is the sound an important part of this game.

Good luck and have fun

I was really surprised by this game, in a good way. I always wanted to make a game like this, where I guide the player through my train of thoughts. The game looks really nice, the UI is super clean, and I didn't mind it being a bit slow, although I admit I prepared a geek salad while playing (which explains a few burned popcorns). Sorry if this is weird. You started it.

I would have changed a few things in terms of mechanics for each idea, but I don't know if this is the feedback you're looking for. I was excited by the rhythm game idea, but as a player I really want to click on the beat, and this one was out of sync for me (offset, I had to click before the beat). I tried making a rhythm game before and had the same issue due to syncing problems. Not sure if this delay is by design or a software issue though, as I only tested it on my computer. Also when making popcorns, I would have liked a much smaller delay between each drop, as I don't really get the proper feedback for my actions (clicks get discarded). I know you need some delay to avoid memory/collision issues, but it's just how I felt about it.

Anyway great game once again! I'm glad you made it, as now I know what the idea can lead to :D I might do one on my own one day! Cheers

Thank you for playing the game, and thank you so much for the feedback. I am happy that you liked it, and I really hope you will make a game where you tell the story on how you make games.

I do understand your issue with the rhythm game, but I don't believe it is a software issue, but more a design issue from my side. My focus in the rhythm game was to make sure that the game not was too difficult and that the pop-sound came on the beat in the music. To make this rhythm game easy, I decided to give the player a long time to click on the corns, and this can of course make you fell like you click a lot before the beat. The reason I tried to keep the rhythm game easy, is because the game overall should be pretty easy for all kind of players, and I know that rhythm games can be difficult for some players. 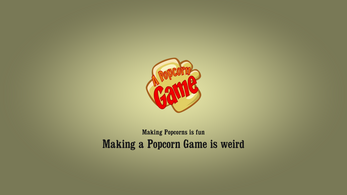 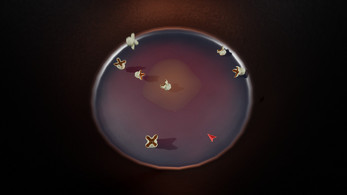 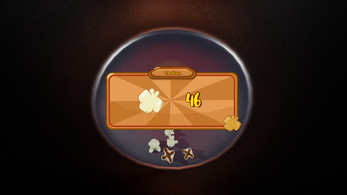 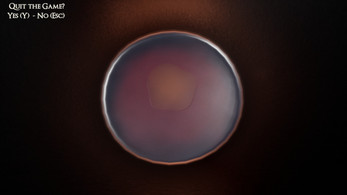 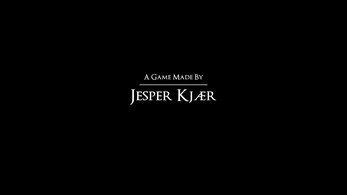